Dubai is attracting a lot of tourist around the world for its beauty, and it is the largest and most populated city in the United Arab Emirates. Recently, Dubai has grown as a city and global business center of the Middle East. It is also an important transportation center for passengers and goods. This city of tall buildings and shopping centers has changed itself from a desert outpost to a goal of the day, where sightseers run for deals, daylight, and family fun.  With its numerous social highlights and things to do, Dubai is creating sensation among the people. In the 1960s, Dubai's economy was based on trade revenues and, to a lesser extent, on oil exploration concessions, but oil was not discovered until 1966. Oil revenues began to flow in 1969. The UAE healthcare market is projected to reach $19.5 billion (Dh71.56 billion) by 2020, achieving an annual average growth of 12.7 per cent, marginally higher than the GCC growth average.

Dubai was the 7th most visited city of the world based on air traffic and the fastest growing, increasing by a 10.7% rate. Dubai has been called the "shopping capital of the Middle East". Dubai is also referred as "the City of Gold". And some of the tourist attractions are Palm Jumeirah, Burj Khalifa, Dubai Miracle Garden, Burj Al Arab, Dubai Mall, Dubai Museum, Bastakia (Old Dubai), Sheikh Saeed Al-Maktoum House, Dubai Creek, Jumeirah Mosque, Deira, Sheikh Zayed Road, Dubai Aquarium, Jumeirah Beach, Mall of the Emirates, IMG Worlds of Adventure, Dubai Opera, Kite Beach, Alserkal Art District and many more. 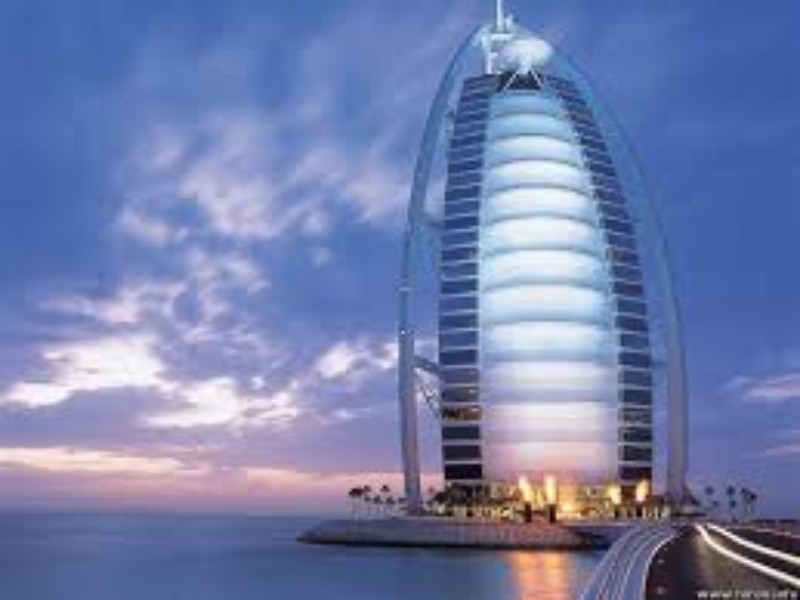 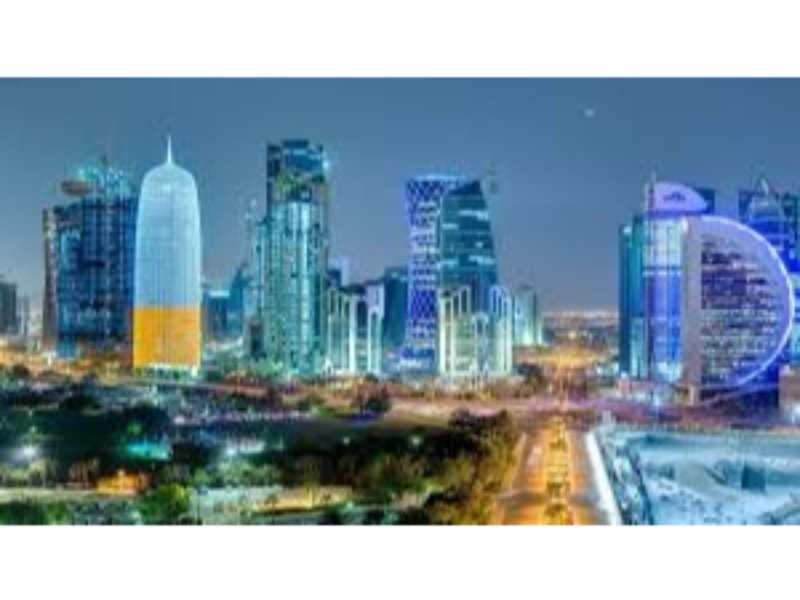 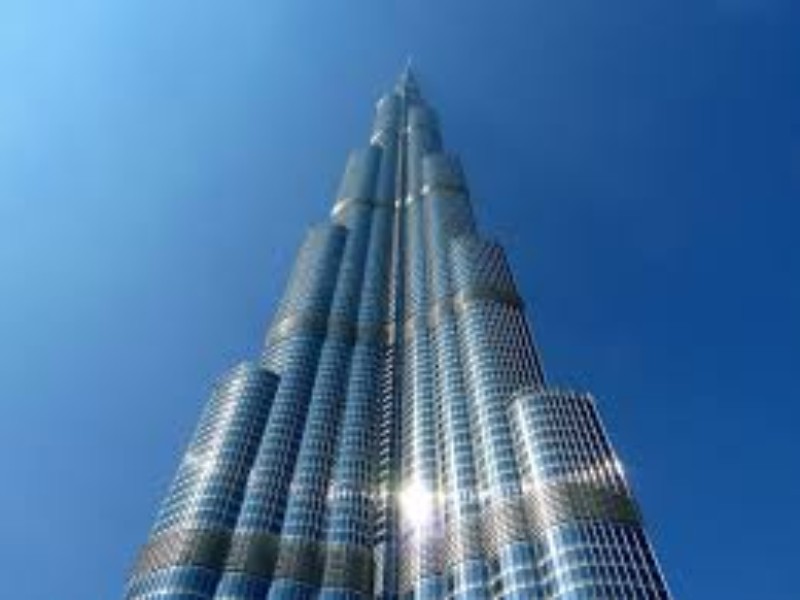 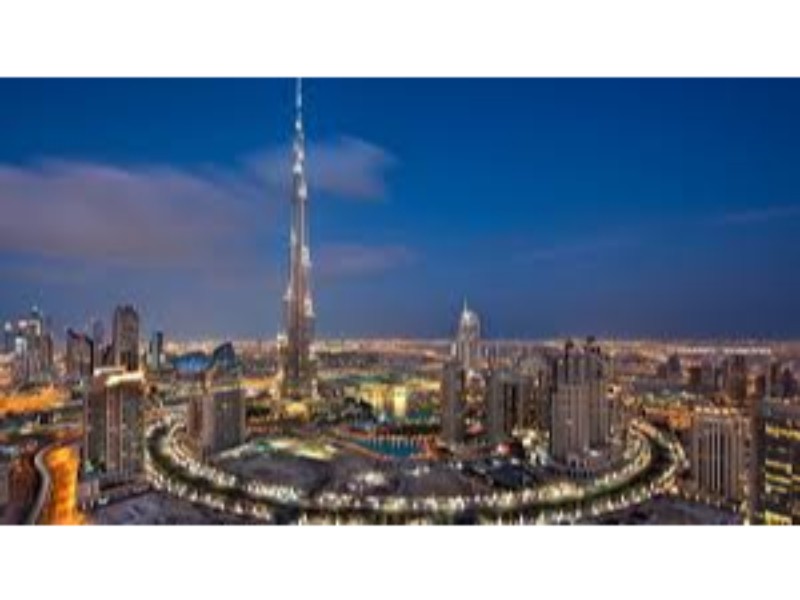 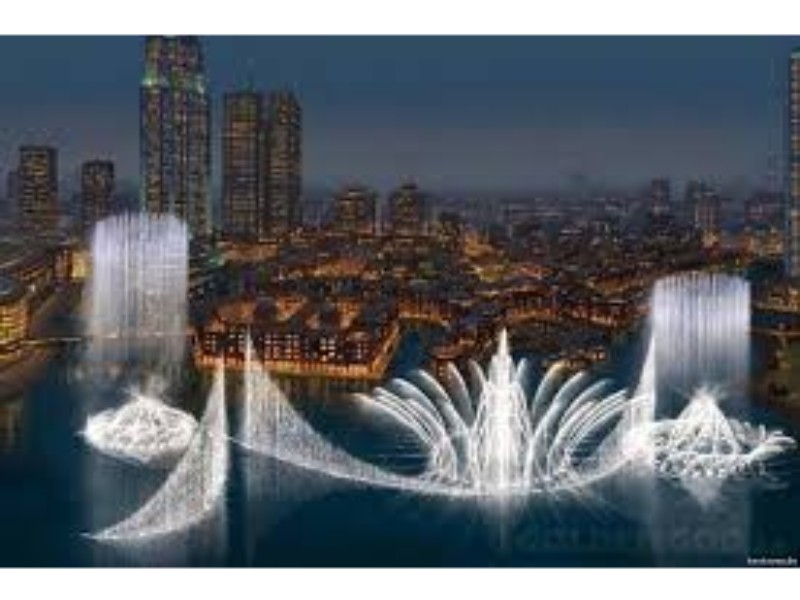 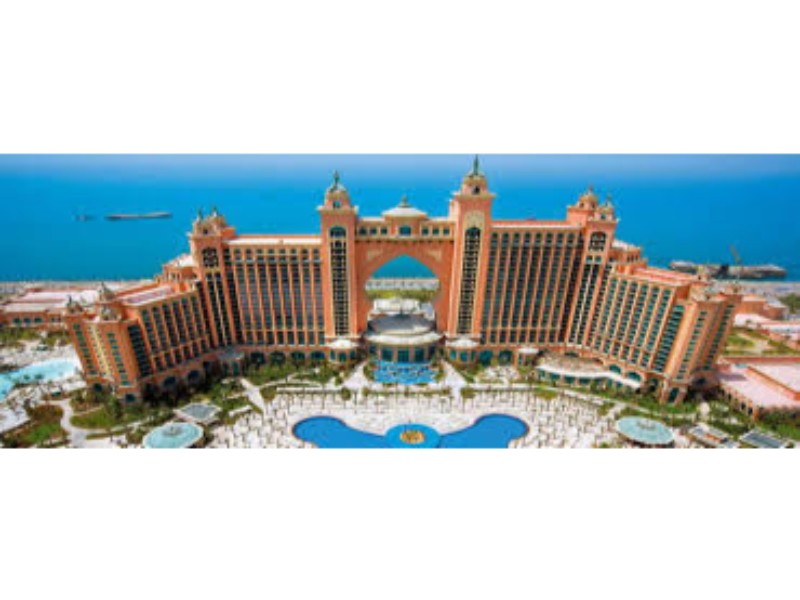 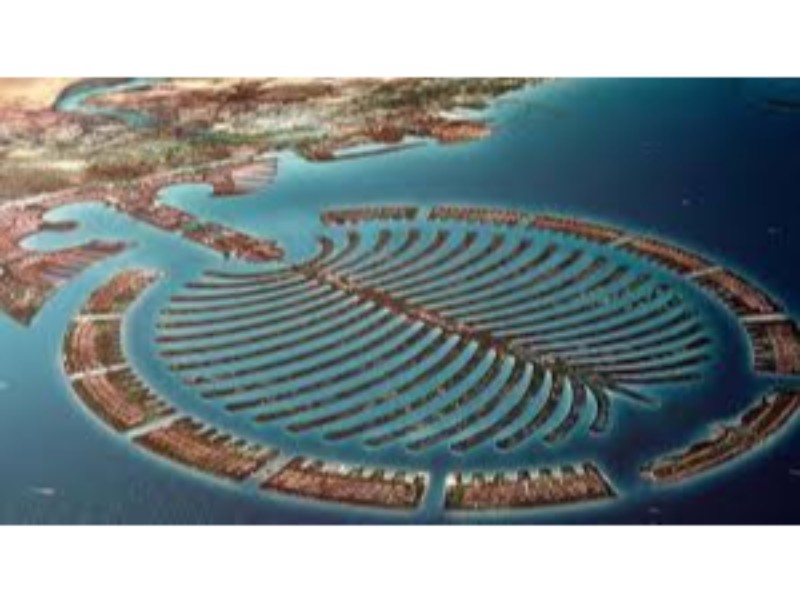 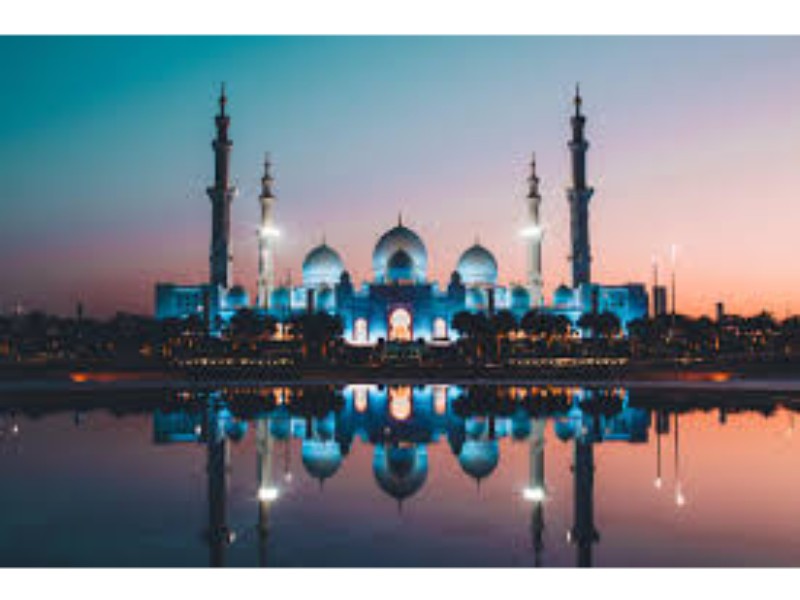